How we have increased mhook’s performance, enhanced its capabilities and eliminated certain bugs.

Are there any other similar libraries?

Problems with the Mhook library

Getting project files for different IDEs

Bug: the hook has a wrong function

Mhook is an open source API hooking library for intercepting function calls (setting hooks). In other words, it’s a library for embedding code into application threads. This library comes in handy when you need to monitor and log system function calls or run your own code before, after, or instead of a system call. To intercept a function call, mhook replaces five bytes at the address to be intercepted with the unconditional jump code (jmp #addr) for the interception function. Then mhook transfers those removed five bytes to a special allocated place called a trampoline. When the interception function becomes inactive, it can make an unconditional jump to the springboard that has those 5 stored bytes running. Finally, a jump to the intercepted code happens. To learn more about how to use mhook for API hooking, you can read our mhook tutorial.

Are there any other similar libraries similar to mhook?

Detours is another API hooking library that’s similar to mhook. In the mhook vs detours contest, it’s hard to declare a certain winner, though we at Apriorit find mhook more convenient. Mhook supports both x64 and x86 platforms for free while Detours supports only x86 with a noncommercial license; to get official x64 support, you have to pay. The main advantage of Detours is that it supports transactional hooking and unhooking.

Problems with the Mhook library

We often use mhook to solve tasks within projects related to cybersecurity and reverse engineering. When using mhook, we’ve faced the following issues:

To overcome these issues, we’ve improved the original version of mhook and made our updated version public. In this article, we’ll describe the problems we faced during our work with the original mhook, and how we solved them with our own mhook enhancements.

We increased the performance of the mhook library using the NtQuerySystemInformation function.

When setting a hook,information about processes and threads is used to suspend all threads of the current process except its own thread and to change the function address to one specified by the developer. As a result, despite the fast speed of getting a thread status snapshot using CreateToolhelp32Snapshot, the Thread32Next function starts working very slowly with an increasing number of system threads. Microsoft doesn’t open its source code, but you can find similar methods in the ReactOS project. It seems that each Thread32Next call triggers the NtMapViewOfSection which performs a rather resource-intensive operation.

Our tests showed that when using CreateToolhelp32Snapshot, calling Thread32Next took about 10 times resources than getting a snapshot. While using NtQuerySystemInformation, getting the snapshot was cheap enough (cheaper than the initial implementation), and the thread iterations were almost free (about 10 times cheaper than the snapshot), basically coming down to calculating pointers. In general, the NtQuerySystemInformation-based approach is about 10 times faster than the CreateToolhelp32Snapshot-based one. In a system with about 3000 threads, setting one hook takes about 0.02 seconds, while the original method could take as long as 0.14 seconds per hook. 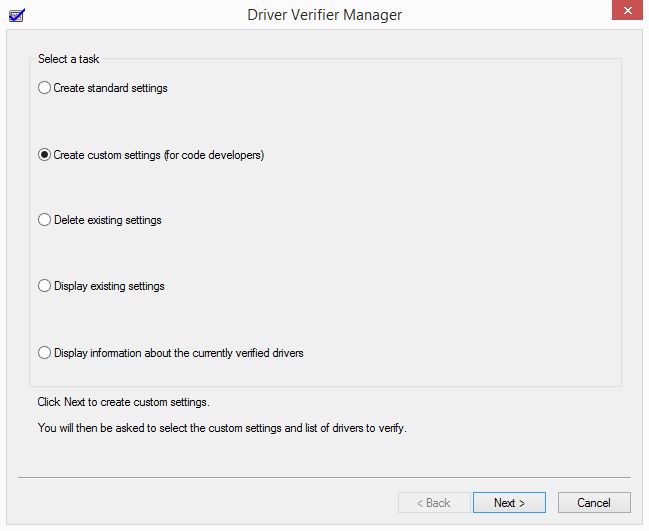 Here’s the code we measured:

We increased the performance of the mhook library using the Mhook_SetHookEx method.

Setting multiple hooks in a row is slow.

We added the Mhook_SetHookEx method to set several hooks during a single thread suspension. The input retrieves an array of HOOK_INFO structures containing the same information that used to be transmitted to Mhook_SetHook.

How to use the Mhook_SetHookEx method in mhook: example:

This modification provides a substantial performance increase, as compared to setting the same hooks consecutively.

For example, here’s a comparison of the performance when setting three hooks with both methods: 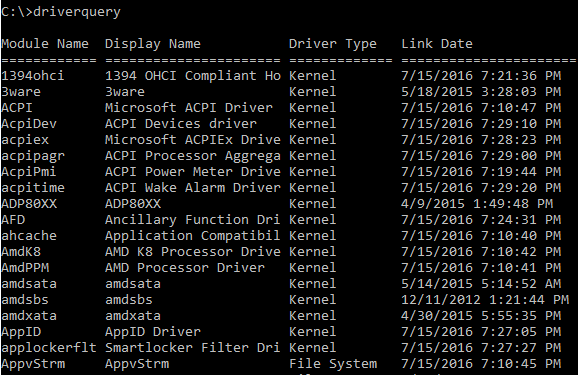 On average, it’s about 2.8 times faster to set three hooks using the Mhook_SetHookEx method than it is to set just one hook using the traditional setHook method.

The code for this test is basically the same as for the previous one. You need to do to  test a hook is set several hooks in the testPerformance function using the Mhook_SetHook method and the Mhook_SetHookEx method.

Getting project files for different IDEs

Below, we’ll describe how we managed to get project files for different IDEs instead of operating with a single .sln file.

The need for manual creation of different projects for each integrated development environments (IDE) other than Visual Studio. In addition, it’s difficult to work with different versions of Visual Studio.

Mhook only has a .sln file for Visual Studio 2010. Furthermore, there’s no project auto-generation system.

We decided to implement CMake which is a popular cross-platform build automation solution. CMake allows us to easily get project files for different IDEs without using Visual Studio.

We needed to be able to hook functions that contain no suitable first five bytes for a hook.

We solved this issue using the free function, which has the je operator at the start. A conditional jump should be transferred to the mhook layer and then the instruction and the jump address should be changed so that it points to the same location as before the transfer.

The system compiles a new jump address by subtracting the target address in the layer from the address where the jump used to lead.

This solution is suitable for near je and near jne since their opcodes and the opcodes of the corresponding long jumps are almost the same.

We eliminated an issue with infinite recursion.

When trying to set hooks for certain system functions, various issues occurred such as a call stack overflow.

We transferred the layer recording higher in the code, so that between the jump setting and the layer modification there are no calls to system functions.

After migrating to NtQuerySystemInformation, deadlocks appear in mhook.

When migrating to NtQuerySystemInformation, we allocated a dynamic buffer in the heap where thread information is stored. CreateToolhelp32Snapshot handles this itself and returns only HANDLE.

Here’s how the whole process works:

This sequence contains a hard-to-detect bug. If any thread manages to grab the free lock, then our attempt to clear the buffer results in a deadlock because the thread that has captured the free lock isn’t active.

To reproduce this bug, you can create several threads that allocate and free memory in the heap while another separate thread sets and removes hooks:

We found several different solutions for this problem. First, we simply moved the buffer clear until after all threads have resumed. But then we decided to use VirtualAlloc/VirtualFree instead of malloc/free. Since memory allocation when installing the hook occurs only a few times (and out of the loop), it doesn’t lead to any measurable performance losses.

We eliminated a bug whereby different hooks lead to the same handler.

When you install hooks for functions from different modules and the distance in memory between these modules exceeds 2GB, the addresses of hook handlers are recorded incorrectly. For example, let’s set the hook for a function from module 1, then for a function from module 2 located in memory at a distance of more than 2GB from the first hook). Let’s then install two more hooks for the functions from the first module. As a result, the last two hooks will lead to the same handler, which they shoudn’t.

In the BlockAlloc function, while adding a new memory block for the module, the allocated memory moves to the cycled list. In the original code, you should not set the pointer to the previous element for the list head. It remains zero.

After adding a new memory block, the following happens:

With our improvements, we managed to increase mhook’s performance tenfold and the speed of the hook setting process nearly threefold. In addition, we easily got project files for different IDEs without using Visual Studio and managed to hook functions that don’t contain a suitable first five bytes for recording a jump to the necessary hook. Furthermore, we eliminated some bugs that led to deadlock, infinite recursion, and hooks leading to the wrong function.

You can download our improved version of mhook here: https://github.com/apriorit/mhook

OurApriorit System Programming team will continue supporting our version of mhook, so feel free to create an issue or send your own pull requests to participate in the development.